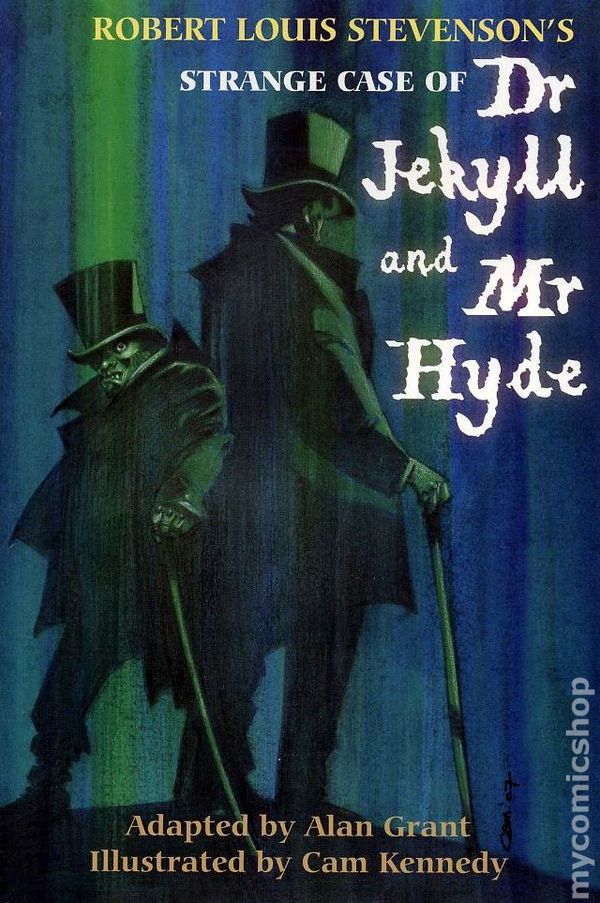 In my opinion this is one of the greatest classic books ever written, in this book Robert Louis Stevenson presented a wonderful description of Victorian London and brilliantly portrayed the inner conflict of good and evil inside peoples’ minds and hearts. The main idea of the story of Dr. Jekyll and Mr. Hyde is very well known around the world, this is mainly due to the many different adaptations and portrayals of the character whether people have seen it in theaters, movies or musicals, everyone definitely has a basic idea of the story.

You should know however, that if you’re willing to read this book then you need to forget all the adaptations of this story that you’ve watched before. The book is very different from most of the adaptations thus, you’ll be experiencing something new, Robert Louis Stevenson was brilliant with his descriptions, rhetoric and narration. During most of the chapters the story is being narrated by Mr. Utterson, Dr. Jekyll’s close friend and solicitor, who is circumstances have placed him as the investigator of Dr. Jekyll’s case and his relationship with Mr. Hyde.

Overall, the author use of the many characters was brilliant, his description of Victorian London is beautiful and it really does take you to that time, to that street and to those living rooms. for more details watch the video below.

One thought on “The Strange Case of Dr. Jekyll& Mr. Hyde Book Review”